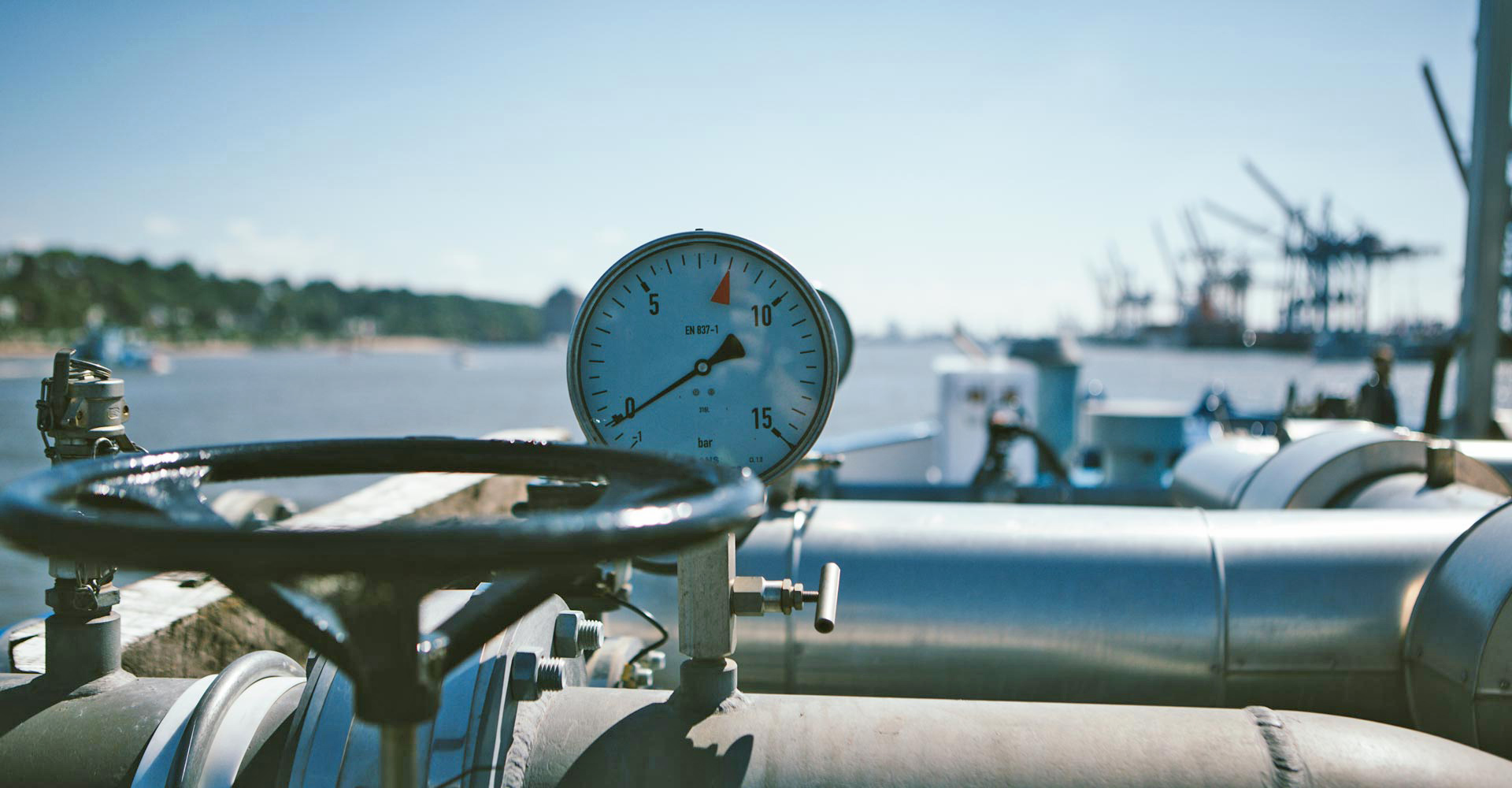 A carriage ban on non-compliant fuel?

An inability to ensure consistent enforcement and implementation of the global sulphur cap will result in unfair competition and market distortions. That’s the message shipping has been hearing loud and clear for the last six months from many of the biggest names in the industry. The Trident Alliance has long called for action to ensure a level playing field, and they’ve now been joined by a Who’s Who of shipping’s best-known acronyms, including the ICS, WSC, CLIA, and BIMCO.

These organisations are calling for a total carriage ban of non-compliant fuels when the global sulphur cap arrives, unless scrubbers are installed on the vessel. Reports from the meeting of the IMO’s sub-committee on Pollution Prevention and Response in the first week of February 2018 indicate that the ban is likely to come into effect as soon as March 2020 – just three months after the new global sulphur cap is set to come into force.

Currently, there is the opinion that there would be substantial economic upside for unscrupulous owners to burn non-compliant fuel. The spread between IFO380 and MGO in Singapore is currently around $210 per mt, and expected to widen. To put that figure in perspective, it’s worth noting that – as one owner recently did to Platts – “an Aframax tanker discharging uses 90 mt of MGO to shift between the outer and inner anchorage.” That’s going to make quite a difference if current Aframax daily timecharter rates continue to linger around $8,000.

In the ship scrapping market, the ramifications are already starting to become apparent. In one of the more visible examples, there has been a noticeable uptick in tankers going to yards for demolition. This is likely to be attributable in large part to the increased bunker costs that older, less efficient tonnage incurs and rendering investment in them for scrubbers uneconomic.

The regulations currently permit ships to carry non-compliant fuels in their bunker tanks, so long as they don't burn it. The ban, as currently envisaged by the IMO's sub-committee on pollution prevention and response would do away with this entirely.

As such, a ban would alleviate most concerns about one of the biggest challenges: ensuring that vessels away from the scrutiny of class, flag, and port state control officers use only compliant fuel when sailing in the open sea.

Thailand's Precious Shipping is one firm that supports a heavy fuel oil carriage ban on ships without scrubbers. As CEO Khalid Hashim said in February, "You can't have people cheating...in the absence of a level playing field and a carriage ban, there won't be any incentive for good shipowners to comply."

At Bomin we’re fully prepared for the complexity of the challenge raised by the new IMO regulations, and can provide you with expert guidance and astute insight into the compliance solution that will best suit each of your ships’ operations.

If you would like to learn more about how your fleet can successfully navigate this switch, please contact us here.